The Home of British Endurance Racing

Following a successful revamp six years ago, the Britcar organisation now enters the next stage of growth, elevating the Britcar Endurance Championship up to National status, to the Motorsport UK-sanctioned British Endurance Championship. This is the culmination of much behind-the-scenes toil, and the worthiness to carry the title, evidenced by growth to grids of 20-30 cars over the last few pandemic-troubled years, and backed by a rich history of successfully promoting and running Endurance racing in the UK for nearly 20 years, pioneering innovations such as regular night racing, and the return of 24-hour racing.

The format for the British Endurance Championship will retain most of the features that made the fore-running Britcar Endurance Championship so popular, though now on a true Endurance basis, featuring warm-up, 30-minutes qualifying, and one two-hour race, with a mandatory pit stop, and open to one or two-driver teams. The one-day event format has proved extremely popular over the years, and this will remain, as will the convivial paddock atmosphere, renowned in the sector, complemented by friendly, experienced raceday staff. Now featuring  an enhanced level of hospitality for drivers and guests, the Championship will visit all of the UK’s premier circuits, with TV coverage for each race.

The Championship will be multi-class, featuring six classes based on Britcar’s unique Balance of Performance Indicator (BEPI), which has proved successful in the past in levelling performance to create a competitive environment for an eclectic variety of GT and Touring cars, with GT3 machines at the top end, to just about any suitable cars that comply with the lower-end BEPI category.

The kudos and profile of a National Championship has the potential to attract manufacturer entries, and continues to enjoy the support of high-profile partners such as Goodyear, Sunoco, Autotel, and a number of highly-valued sponsors whose logos adorn the competitors’ vehicles.

The Motorsport UK British Endurance Championship will be the go-to Championship for endurance racing in 2022. 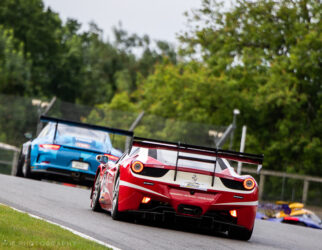 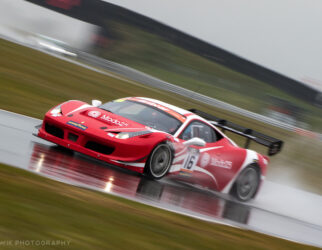 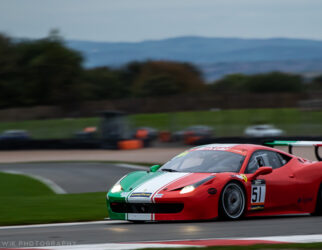 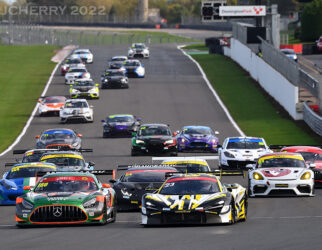 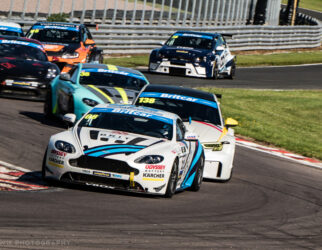 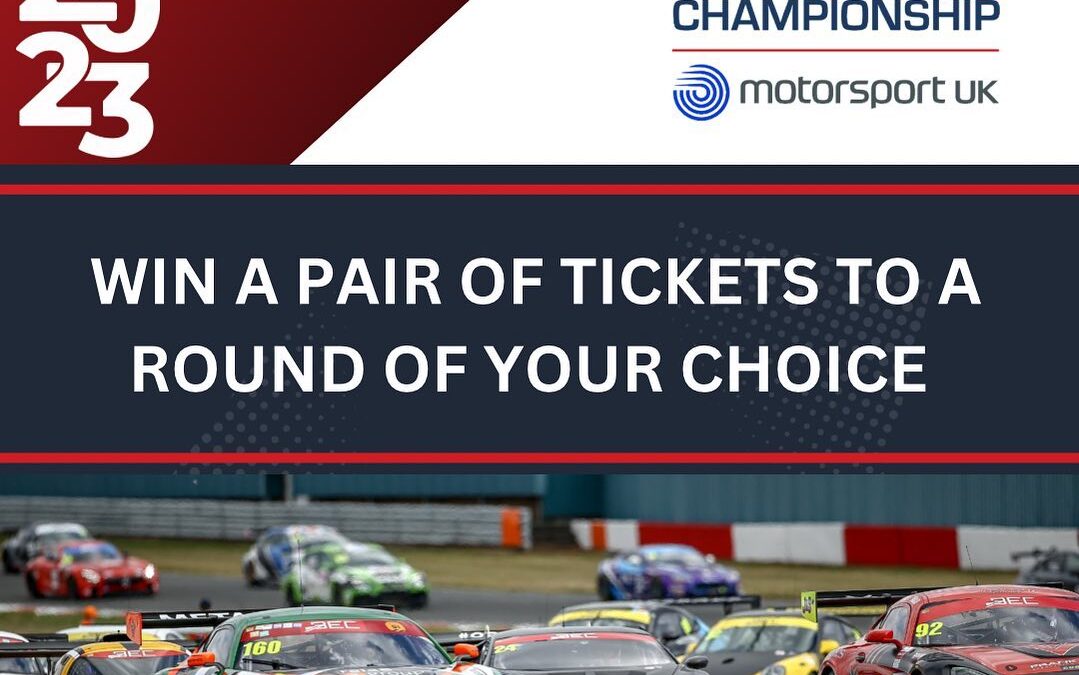 Win Tickets to the First BEC Round

We are SO excited about the season ahead and have decided to give away 2 tickets to a round of your choice to 2 lucky winners! And best of all - it’s FREE! To enter, click to view the Instagram post...

END_OF_DOCUMENT_TOKEN_TO_BE_REPLACED

Ex-Historic racer and former Thruxton instructor, Claire boasts 20 years’ experience of race and event management, including numerous 24-hour races, and was the force behind the old Britcar for some 10 years before leaving to raise a family. Claire is now heading the revamped Britcar organisation, generating revitalised enthusiasm for customers and staff, and taking it forward with new style. If you have any questions regarding any part of the Championship Claire will be your contact. She deals with all the testing for all the Britcar Customers and is always at every event making sure every area of the weekend is run to high standard.

She has motorsport in her blood after being brought up by a father passionate about cars, and she raced as a family for many years with the HSCC and then helped run the Thoroughbred Grand Prix Championship (ex F1 Cars from the 70’s) travelling Europe extensively. Working for Britcar and now owning the Championship, Claire definitely has the right experience to continue to make it the success it is today.

David brings his vast experience of motorsport from both sides of the barrier to his role as Technical Manager. His instructional books on competition driving and preparation are renowned in the sector, he is a successful professional racer in his own right and works as for various manufacturers in driver and product training roles including being chief instructor for Morgan, a Porsche Driving Consultant and a Ferrari UK instructor, as well as continuing as a freelance driver coach with clients from track day level up to the highest reaches of the sport.

Chris is responsible for incoming requests for anything regarding our drivers, teams and the Championships themselves, outgoing press releases and assisting with media accreditation. Salsa-dancing, tart-eating IT wizard Chris also enjoys a spot of photography and has raced since 2012, mostly in Porsches; as well as two seasons in Britcar he finished 4th in class in the 2016 Hankook 24 hours of Silverstone.

Woody has been Britcar’s wordsmith from the very start in 2002, with published work in all major UK motorsport magazines and websites, Steve digs for the news and files reports on the Britcar and British Endurance championships, lending his experience of over 50 years of motorsport history. When not trawling the paddock for gossip, engaging in commentary-box punditry, or slaving over his keyboard, this Production Engineer, purchasing professional and former magistrate is partial to a bit of Motown and Reggae.

Quiet, unassuming, but supremely talented, Paul has been snapping at Britcar events from the very first season in 2002, and has provided some iconic images over the years, not just on-track action, but candid paddock and pit-garage shots too, with a unique artistic flair. 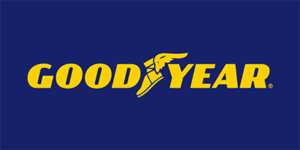 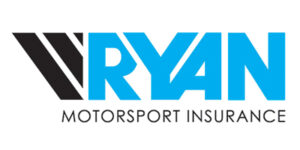 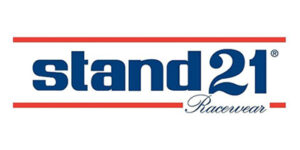 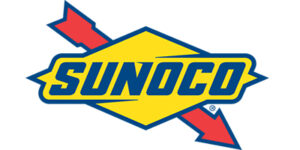