Car history: After my one-off driver in a Cayman GT4 in the Donington Britcar race in 2019, we were so impressed with the way Claire and her team ran the round that when we saw the announcement of the new Trophy Championship we knew that’s where we wanted to be in 2020. We are all looking forward to the 2020 season. 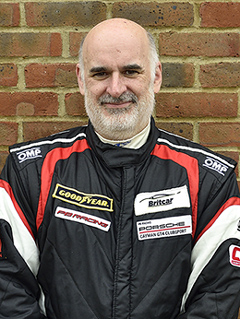