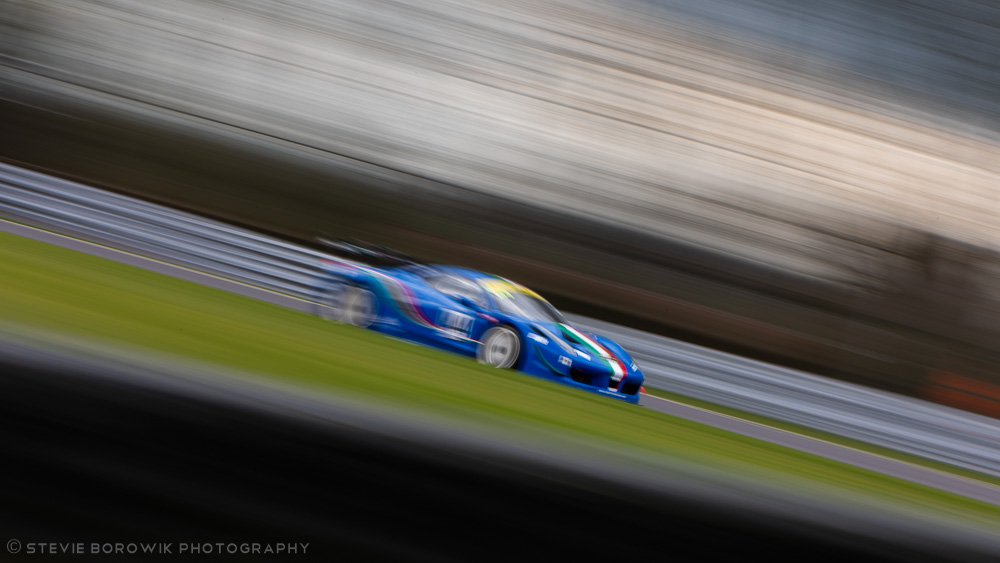 Already we are at the mid-point of the British Endurance Championship calendar, and just seven points separate the top six overall contenders. Jointly topping the table with 83 points apiece are Class C rivals Chris Goddard/Charlie Hollings in the RNR Performance Ferrari 458 Challenge, and Carl Cavers/Lewis Plato, who’s similar Valluga-run machine has been temporarily replaced by a lower-spec Cayman as an interim measure. Just two points adrift is the Team Hard Ginetta G55 of Josh Hislop / Michael MacPherson / Ray Harris, which heads the Class D contingent, ahead of Class A leaders Wayne Marrs and Tom Jackson in the Rob Boston Racing Mercedes GT3.

Jointly on 77 points are the Team BRIT pairing of erstwhile overall leaders Andy Tucker and Luke Pound in the Class D Aston Martin Vantage, and the newer T7 Motorsport version of Peter Montague, who has been variously assisted by pro-drivers Stuart Hall or Dan Brown, and they are just one point ahead of fellow Class D runners, father and son duo James and Jake Little in a Valluga Porsche Cayman. 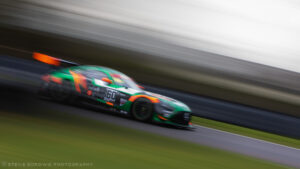 But points don’t tell the whole story – in Class A, the Mercedes has faced stiff opposition from the ING Sport BMW Z4 and the Lamborghini Huracan of Lee Frost and Lucky Khera, while the unique MacG Racing Taranis, and Venture Innovations’ stunning Aston Martin Vulcan are always front-runners too. Class B has seen the Lamborghini of Claude Bovet/David McDonald most successful, while the Porsche 911 of Peter Erceg and Marcus Clutton has generally set the pace in Class C, but has had issues.

It’s fitting that TCR UK supremo Stewart Lines heads the points table in the TCR-specific Class E, sharing his VW with Anton Spires, but it’s a close-run thing, with Beeson/Heler, Hull/Avery and Dasy/Foster all equally on 65 points, though we have yet to see the best of frontrunners Ash Woodman and Martin Byford’s EDF-run Cupra, while in Class F, The Porsche of father-and-son duo Mark and Jake MacAleer  is up against the Jaguar F-Type of brothers Callum and Adam Thompson.